See the beauty behind all the drama.

“You helped us a lot. The therapy had such a positive, life-changing effect. You are an amazing person and meeting you was a gift. Thank you so much for everything and for being you!”—V.

We’ve heard the stories from friends and family, but it’s not the same as being there yourself. To be sure, early adolescence and the teen years can be rough with all those mood swings and physical changes. 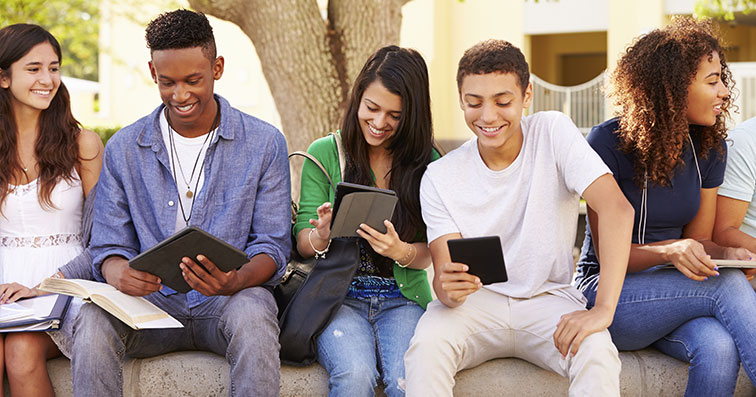 And while our kids face increasing pressure at school academically, socially and from the media, we face the pressures of aging parents (and ourselves), worrying about good schools (and then paying for them) and juggling the attentions of spouses.

It’s an emotional roller coaster for us all. And it can be overwhelming. But the journey can be exhilarating when we learn how to support our children, to understand their needs and balance their demands with ours.

Take it from me: I survived adolescence four times—mine, and my kids’. I thank my on-the-job training for getting me through and for being able to guide others.

How I can help

The emotional swings of teenagers can be unpredictable and shocking.

One family I worked with found themselves at knife point—threatened by a younger daughter who was a model student, popular at school, successful at sports and a leader amongst her peers. What happened?

Behind the calm, predictable success of this young teen was a whirlwind of family battles. An elder sister had held the family emotionally hostage for several years, with increasing intensity. She would regularly threaten her parents with physical violence, leading to the younger daughter locking herself away in closets fearing for life and those of her parents.

This background led the younger daughter to try to adapt by seeking control. She took on more school projects, more leadership roles and sought for higher grades. At the same time, she become increasingly angry. At the point the story begins, she snapped under the pressure and the anger.

Heartbreaking as it is, the story could have ended horribly, but it didn’t. I worked with her to combat her overload by making plans and helping her manage her time. Through therapeutic techniques, I also helped her learn to recognize her emotions at a physical level so that she could track when her anger was swelling.

I also worked with her parents to recognize that their attentions had been focused on the elder sister to the point that the younger sister didn’t feel safe or cared for. We built a structure for them to create clear roles and responsibilities across the family, and to help them hold their elder daughter accountable.

The younger daughter, my client, is back on track, getting ready for college and with a 5-year plan to see her through. And the elder daughter has calmed significantly, too, as a result of her parents’ hard work. I have helped many teens and their families create dramatic turnarounds in their lives.

Take the next step

Understanding your child’s complex inner life is your first step to helping them on the road to success.

What’s next? Set up a free consult to learn more about how I can help you go confidently together into the lives you dream of. Contact me at 646-389-8020 for a free 15-minute consultation.